In 2018, I worked with students in grades 1-5 to create monuments at the Carrboro ArtsCenter. Just up the road, on UNC Chapel Hill's campus, stood the Confederate monument, Silent Sam which sparked debate, outrage, and protest which was peaking around the time of the residency. During out two-week session, we discussed the values that should be upheld in public monuments and what makes someone worthy of being memorialized. Then we studied the components of monuments around the world before designing, building, inscribing, and exhibiting our own.

We exhibited the mini-monuments just up the street from the problematic Silent Sam monument at a pop-up community art event called Monumental Voices hosted by the Orange County Arts Commission and UNC's Arts Everywhere. Silent Sam was torn down less than a year later. 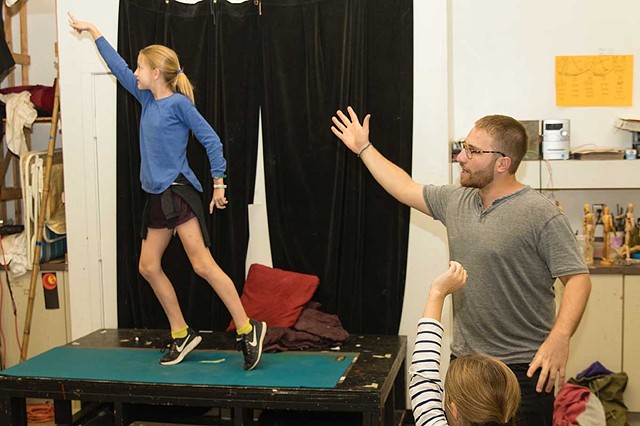 Teaching how posture can embed meaning and emotions in monuments. 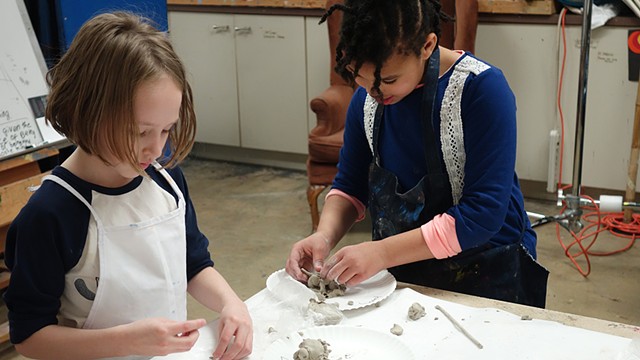 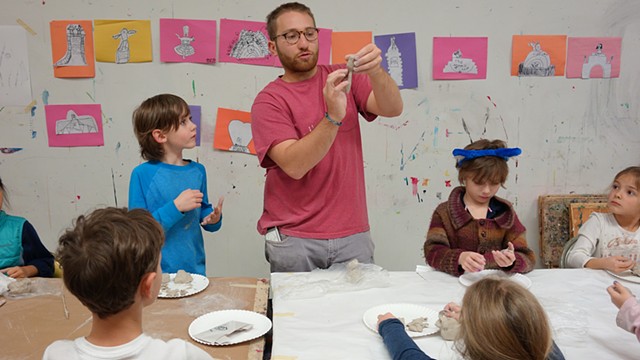 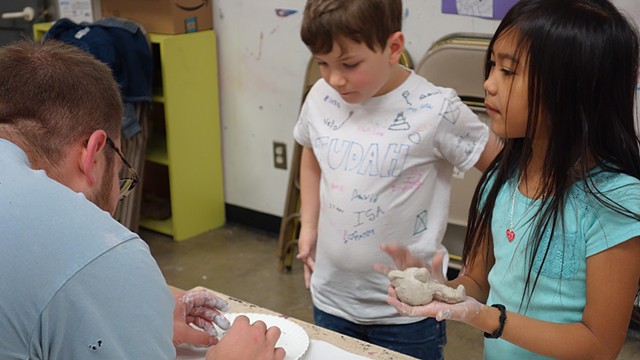 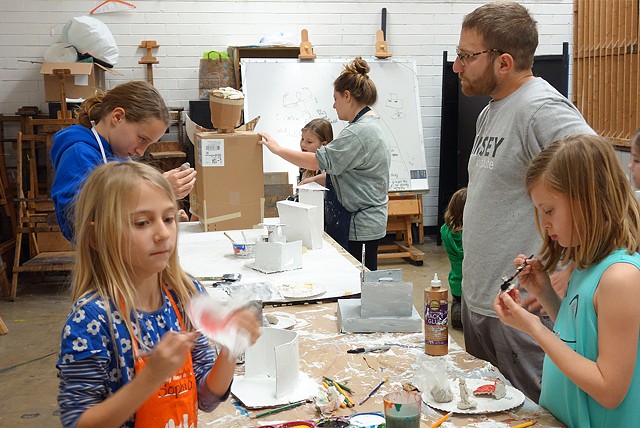 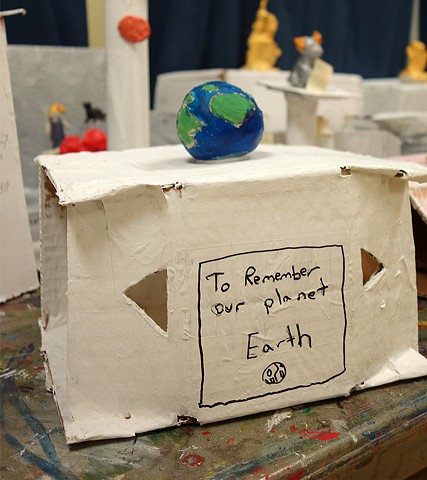 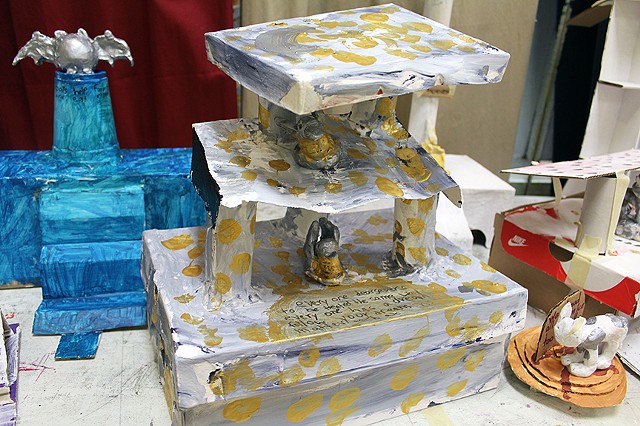 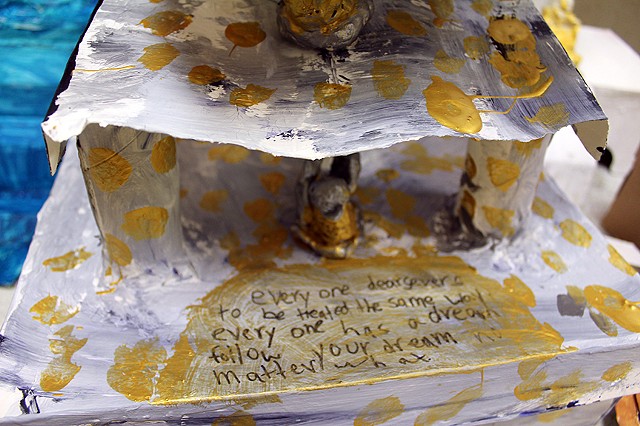 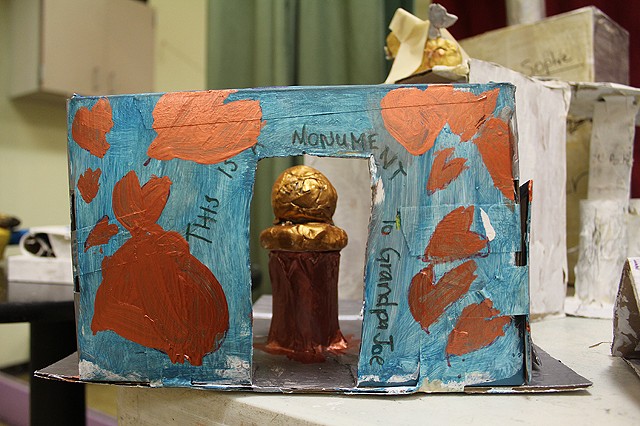 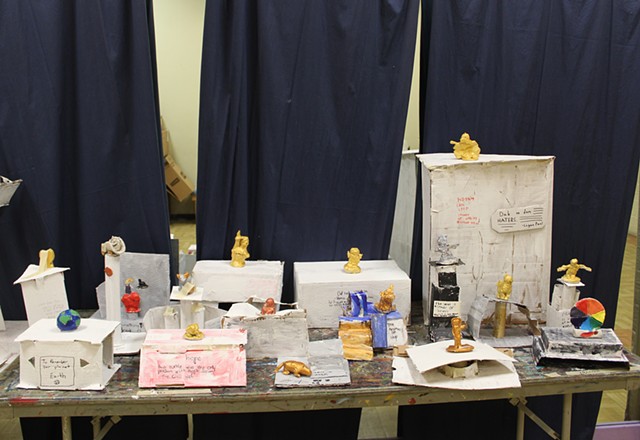 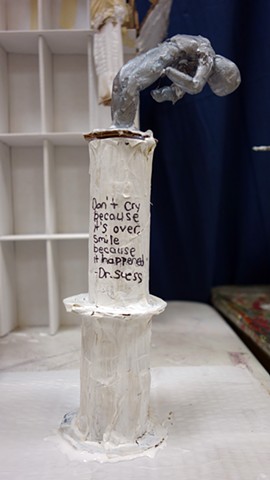 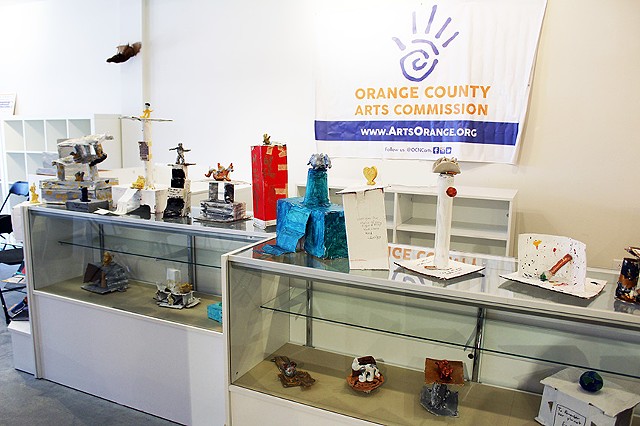 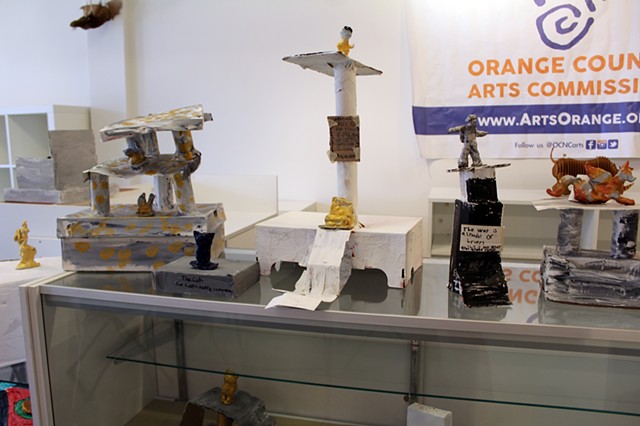 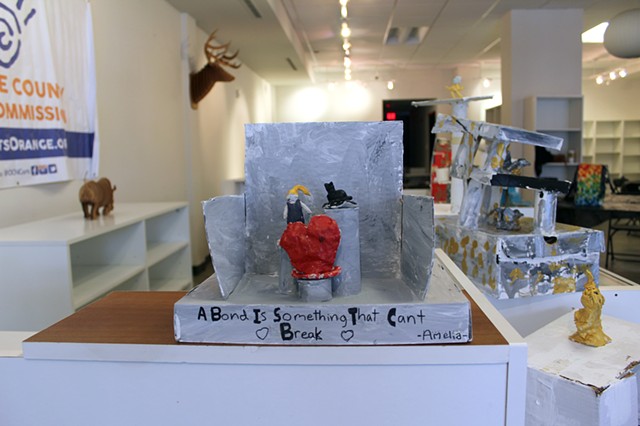 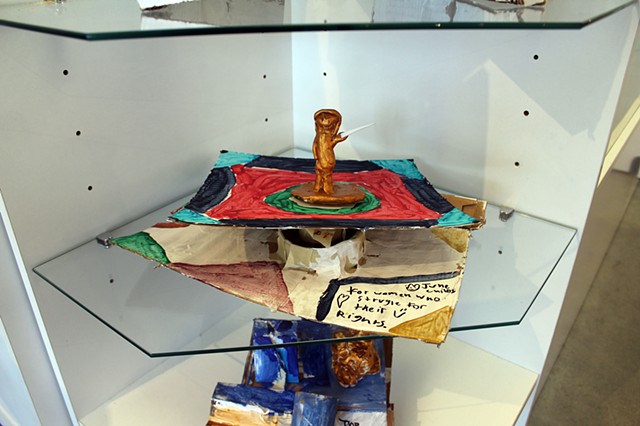 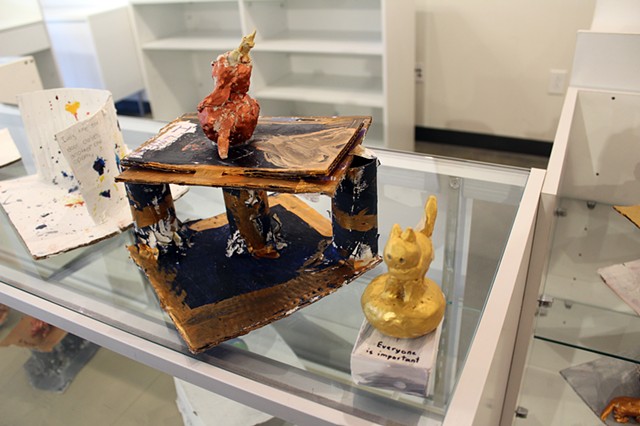